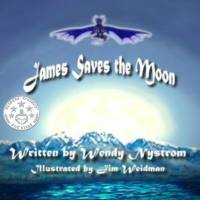 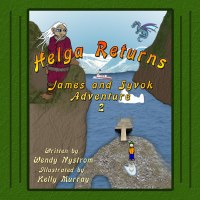 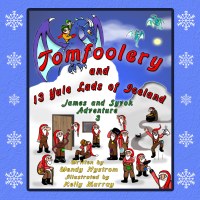 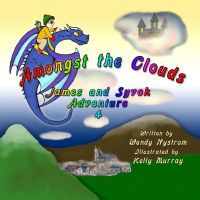 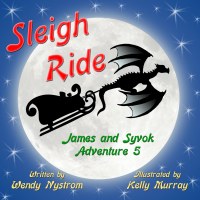 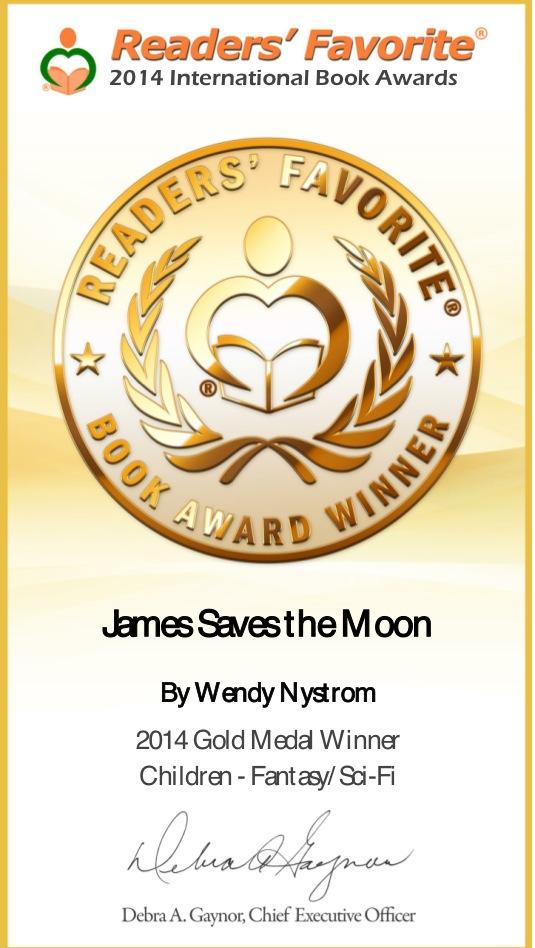 Today’s adventure, I am introducing you to romantic mystery author MaryAnn Kempher!

Mocha, Moonlight, and Murder
A midnight food run nearly gets Katherine O’Brian killed. She’s the only person to see the man who brutally murdered a local woman and the killer is hell-bent on making sure she doesn’t talk.

When Katherine meets Scott Mitchell; literally, tall, dark, and handsome, sparks fly, but despite their chemistry, both have their own reasons for wanting to stay “just friends”. When it becomes clear that Katherine’s life is in danger, they’ll work together to try to figure out what the police haven’t been able to—the identity of the killer, before Katherine becomes his next victim.

Scott and Katherine will face jealousy, misunderstandings, lust, and rivals, not to
mention attempted murder—and all before their first real date.

Author Bio:
MaryAnn Kempher’s books will test your crime solving skills and tickle your funny bone; with quirky characters and witty dialogue, her books will keep you guessing, and smiling until the very end.
Her books can be read out of order, but she recommends you start with her first, Mocha, Moonlight, and Murder which is a romantic mystery set in Reno NV, then Forever Doomed, which is a murder mystery set on a cruise ship.
Sweet Mystery is her most recent release and another “I did not see that coming.” murder mystery.

Hope you enjoyed reading about the adventure of MaryAnn Kempher. Thanks for dropping in. Enjoy the adventure every day brings you, WB 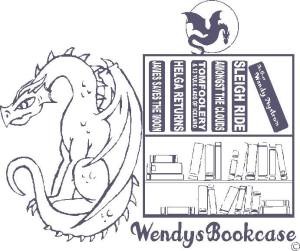 Good Day Folks,  so honored to release the new cover for MCV Egan’s book The Bridge of Deaths.

I love this new cover.

“M.C.V. Egan twists truth and fiction until you question your perceptions…it is a story of real love, triumph and search for self.” – Beckah Boyd @ The Truthful Tarot

On August 15th, 1939, an English passenger plane from British Airways Ltd. crashed in Danish waters between the towns of Nykøbing Falster and Vordingborg. There were five casualties reported and one survivor. Just two weeks before, Hitler invaded Poland. With the world at the brink of war, the manner in which this incident was investigated left much open to doubt. The jurisdiction battle between the two towns and the newly formed Danish secret police created an atmosphere of intrigue and distrust.

The Bridge of Deaths is a love story and a mystery. Fictional characters travel through the world of past life regressions and information acquired from psychics as well as archives and historical sources to solve “one of those mysteries that never get solved.”

Based on true events and real people, The Bridge of Deaths is the culmination of 18 years of sifting through conventional and unconventional sources in Denmark, England, Mexico and the United States. The story finds a way to help the reader feel that s/he is also sifting through data and forming their own conclusions.

Cross The Bridge of Deaths into 1939, and dive into cold Danish waters to uncover the secrets of the G-AESY.

Learn more about this book and the special 75th anniversary re-release at www.thebridgeofdeaths.com.

Join us as we commemorate the 75th anniversary of the crash of the G-AESY and the start of World War II with a month-long history-laden event that will entertain, educate, and enlighten you! As part of this event, a revised version of The Bridge of Deaths, this award-winning and highly-acclaimed account of the events of that fateful day in 1939, will be re-released.

If you would like to be a part of the month-long anniversary event from September 1 to September 30, please go here: http://bit.ly/TBOD75Event.

M.C.V. Egan is the pen name chosen by Maria Catalina Vergara Egan. Catalina was born in Mexico City, Mexico in 1959, the sixth of eight children, in a traditional Catholic family. From a very young age, she became obsessed with the story of her maternal grandfather, Cesar Agustin Castillo–mostly the story of how he died. She spent her childhood in Mexico. When her father became an employee of The World Bank in Washington D.C. in the early 1970s, she moved with her entire family to the United States.

Catalina was already fluent in English, as she had spent one school year in the town of Pineville, Louisiana with her grandparents. There she won the English award, despite being the only one who had English as a second language in her class. In the D.C. suburbs she attended various private Catholic schools and graduated from Winston Churchill High School in Potomac, Maryland in 1977.

She attended Montgomery Community College, where she changed majors every semester. She also studied in Lyons, France, at the Catholic University for two years. In 1981, due to an impulsive young marriage to a Viking (the Swedish kind, not the football player kind), Catalina moved to Sweden where she resided for five years and taught at a language school for Swedish, Danish, and Finnish businesspeople. She then returned to the USA, where she has lived ever since. She is fluent in Spanish, English, French and Swedish.

Maria Catalina Vergara Egan is married and has one son who, together with their five-pound Chihuahua, makes her feel like a full-time mother. Although she would not call herself an astrologer she has taken many classes and taught a few beginner classes in the subject.

She celebrated her 52nd birthday on July 2nd, 2011, and gave herself self-publishing The Bridge of Deaths as a gift.

Find M.C.V. Egan and The Bridge of Deaths at www.thebridgeofdeaths.com.